A piece of Canadian music history, Le Studio Morin Heights, Quebec is dying a horrible death in the forest! Le Studio used to be a world class recording studio complex that played home to Canadian power trio Rush. Other world class artists such as The Police, April Wine, Kim Mitchell, Celine Dion, Sarah McLachlan, David Bowie, Sting, and many others recorded albums there from 1974 to 2008 until the studio was shut down, closed and sold off.

Here are some pictures of what Le Studio used to look like while still in the business of recording world class music: 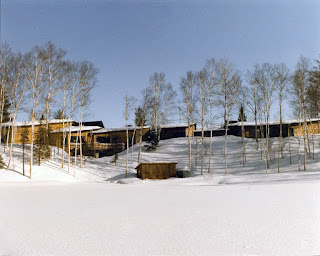 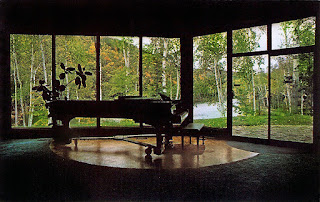 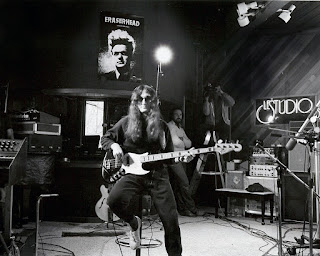 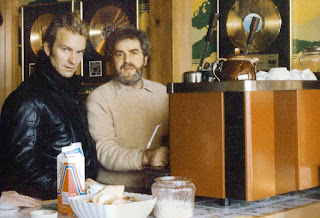 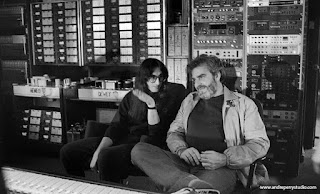 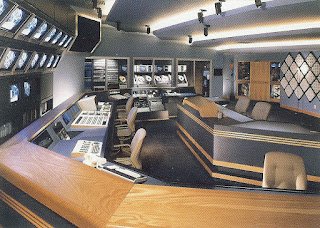 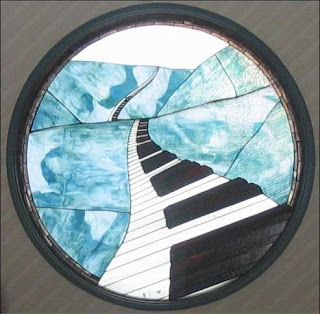 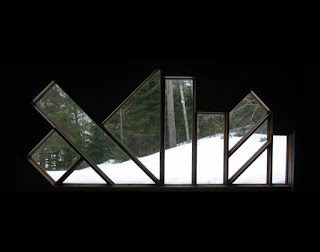 Now the Le Studio building sits in shambles after being damaged by vandals. All the glass windows were smashed, interior and exterior doors ripped off their hinges, graffiti spray painted on the walls and skylights broken. Of course all this exposure to the outside elements has provided even more damage to the building.
Then to top it off, it appears that the building has now become a party place for young people with evidence of beers and cigarettes.

All of this newest evidence of destruction was captured in pictures back in November 2015 and the pictures were put together as a montage into a video. I recently found this video and I am thoroughly disgusted by the horrible condition of a piece of Canadian music history!

Since I started watching all the newest videos taken of the current state of Le Studio, I reallly wonder why the current owners have done nothing with this building in almost 8 years! They bought the space, did some initial internal demolition and then essentially walked away from it. Before all the recent vandalism from last summer, the Le Studio was still much intact and only the outside elements were wearing away at the exterior of the building. Once the vandals got a hold of it, then things deteriorated much more quickly.

Here is a recent video that I found on YouTube of some people going through the building back in November of 2015...


For all of you RUSH fans out there that know about Le Studio, you will be sadden to see the current state of the complex. Many of us agree that something should be down with the building but, now we are not sure that the building is even worth saving. The integrity of the building has been compromised thanks to a group of vandals! Damn you! Why did you have to go into a piece of Canadian music history and trash it?
Posted by Ron Behro at 1:24 AM 1 comment: Links to this post

Using Phase and Moving Around Stage Monitors To Remove Feedback 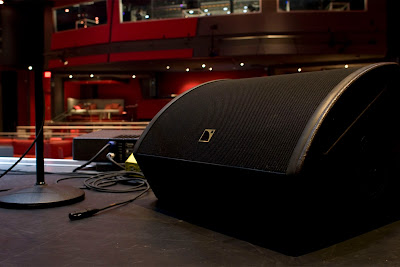 When you are working with stage monitors and you get feedback, what is your first instinct to do?
Most of us go to our trusty graphic EQ for that monitor mix and pull out the offending frequency.

Another method to remove the problem is to actually move the stage monitor to a new location on stage to eliminate the feedback. It makes sense but, sometimes we forget to try the obvious tricks first.

Here is the link to a great article on this subject:

This article is written by Peter Janis, president of Radial Engineering Ltd. Radial is a Canadian manufacturer of professional audio products. Direct boxes, snake systems and cabling, switchers, interfaces along with Tonebone guitar effects pedals and Primacoustic acoustical products for professional use.

For more details, check out the Radial Engineering Ltd. web site at the following link:

Posted by Ron Behro at 1:00 AM 5 comments: Links to this post

Speaker Lines On A Snake Cable: Not Recommended 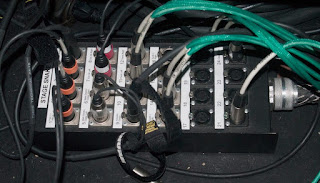 Click here for the link to the article:
http://www.prosoundweb.com/article/speakers_on_a_snake/ 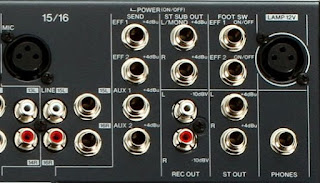 Another option is swap out your standard snake for a powered series snake cable that has dedicated speaker level lines running through the core of the snake. The outputs are clearly marked as speakers outputs not to confused with the regular return lines. A number of manufacturers have a line of snake cables designed for use with power mixers. (ie: Whirlwind makes the Power Series snake cables - see photo) 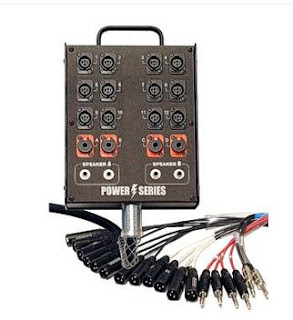 Here in Canada, Yorkville Sound is a Canadian company that has been manufacturing instrument amplifiers, mixing consoles, loudspeakers, power amplifiers and lighting systems for over 50 years!
Have you ever wondered about the how Yorkville Sound gear is manufactured?

Check out the excellent factory tour video of the Yorkville Sound facility in Pickering, Ontario, just east of Toronto, Ontario.


Check out all the products by Yorkville Sound and Traynor Amplification on the web site:
http://www.yorkville.com/