How The Aux-Fed Subwoofer Technique Works

Today, I saw a great article on Prosoundweb about the technique of using aux-fed subwoofers in your sound system setup. This is where you assign a post-fade aux send output to your subwoofers as an independant mix. So, for things like kick drum, bass guitar only those signals would end up at the subwoofers while other signals like vocals, piano do not go to the sub mix. The result is a cleaner mix.
Here is the link to the article:
http://www.prosoundweb.com/article/a_detailed_explanation_of_the_aux_fed_subwoofer_technique/

Provided with the article is a great diagram that shows the hookup schematics for a Traditional Subwoofer system and an Aux-Fed Subwoofer system. Personally, I have tried the aux-fed subwooder technique and it works great. (see diagram below). Happy Mixing!!! 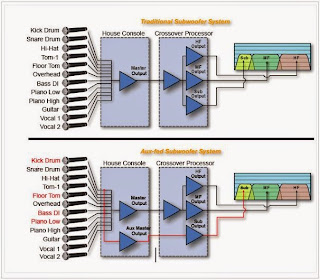 On Friday, May 8th, I went to see Canadian jazz group "Manteca" live in concert at Aeolian Hall, London, ON. What an amazing performance by an awesome band! This gang really knows how to entertain! It was such a treat to see this kind of band up close and personal in a unique venue.

Speaking of the venue, it was my first time at Aeolian Hall in London, ON. What an excellent venue!
The acoustics are amazing inside this room! The venue is quite unique in that it has been many other things before becoming a concert hall. Now that I have discovered this place, I am looking forward to the next opportunity to see another show in this wonderful venue!

Tony Crea was at the Front of House helm working the excellent sound mix for the show. He is a master FOH Engineer. I actually had met Tony Crea back in the mid 1990s when I was working as a house theatre technician at the Victoria Playhouse in Petrolia, Ontario. Tony used to come in to mix concerts and he taught me so much about live sound engineering. It was so great to meet up with him again after many years!

After the show was over, my friend Ian Gifford and myself stuck around to meet some of the Manteca band members.

First, I met up with Colleen Allen the only woman member of Manteca. Such a wonderfully talented musician who plays many kinds of saxophones in the band.

Then I briefly met Doug Wilde, the keyboardist for Manteca who is also an amazing musician. He was busy tearing down his gear and getting ready to load-out of the venue but, I shook his hand and thanked him for a wondeful performance.

Then I finally had my chance to meet Matt Zimbel, the leader of Manteca in person! I have been chatting with him on Facebook for a few years now ever since the band started touring again after a 10 year hiatus. I was so happy to finally meet Matt in person and he gave me his attention while he was tearing down his kit of congas from the stage. We chatted for awhile until he was done packing up his gear and then we went our separate ways.

For me, this concert was one that I had wanted to see for a very long time ever since I became and fan of the group back in college. Now, if there was a way to get Manteca to come to my hometown of Sarnia, ON. to play a concert... That would be so awesome!!! 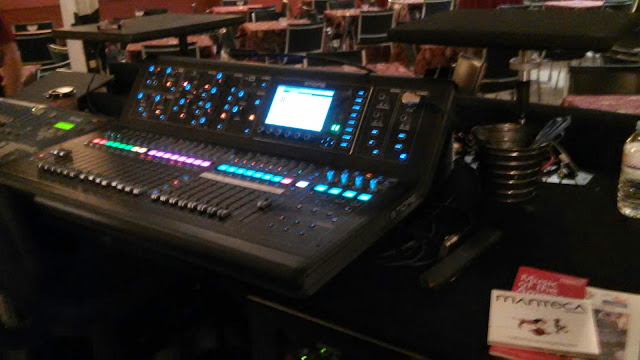 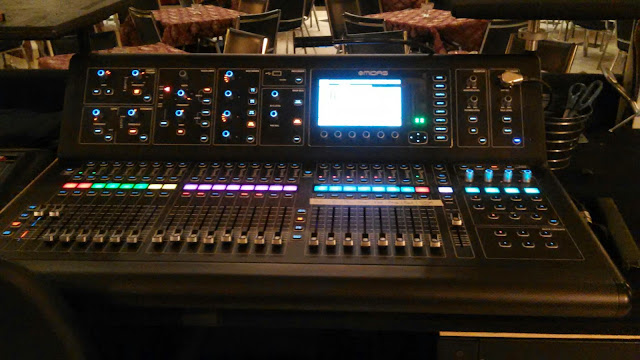 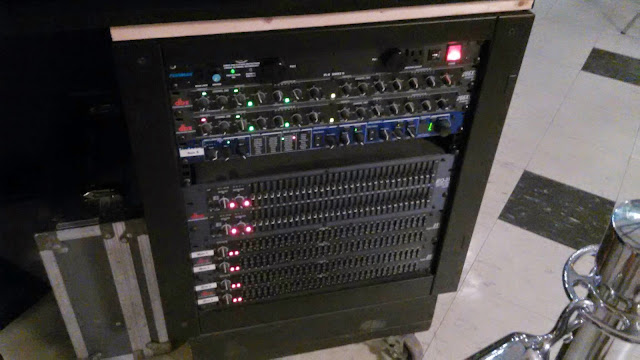 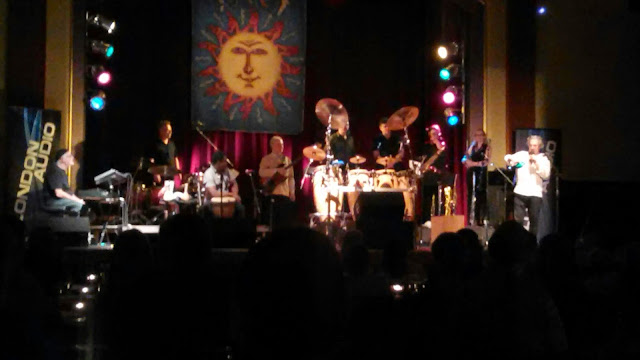 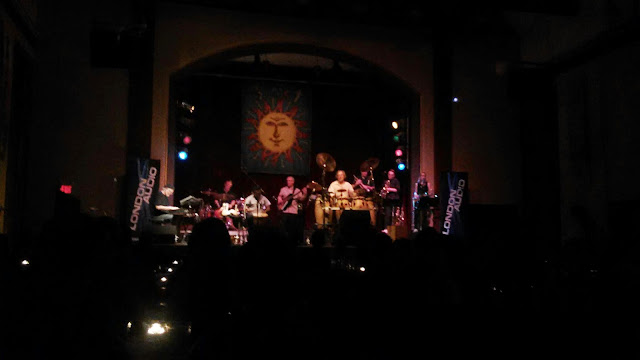 Posted by Ron Behro at 11:35 PM No comments: Links to this post