The state of Le Studio in Morin Heights, QC.

Since the recent news about the vandalism and destruction at the former Le Studio in Morin Heights, QC, there have been so many comments regarding the building's fate.

On another blog page I read a comment about how the town of Morin Heights should consider making the owners secure the building from any further damage or have it condemned due to safety reasons. At least secure the doors and windows again to prevent more vandalism from occurring.

From the owner's point of view, they should secure the building to prevent more damage. Then, the owners should seriously consider on what they are going to do with the building in the near future. With the current destruction, the owners now have a building that will not stand up to what mother nature is going to throw at it!

If I owned the building, I would make it secure again by closing in all the doors, windows and fixing the skylights/roof damage. Next I would have fencing installed around the perimeter of the building to get the vandals out. (Or at least try to!) Then I would sit down with the town of Morin Heights and tell them my plans for the building.

What would my plans for the building be?
If I had the money to by the property, I would rebuild the recording studio into a learning facility for audio recording/music production/video production. I would turn part of the building into a music museum showcasing a history of all the artists and bands that recorded there in the past. Maybe even have a summer camp for students to learn the art of music production and audio recording. The guest house on the property could be used as a summer residence for the students.

The current owners did have plans to renovate Le Studio into something new when they decided to demo the building on the inside. Obviously, plans changed and they just halted the renos years back. Everyone would like to know "WHY?" You would figure that if the owners weren't going to proceed with any more renos to the building, that they would just sell the building/property to someone with a vision for the place.

It is sad to see the iconic Le Studio sitting in the woods of Morin Heights dying a horrible death. If they don't secure the building soon, there will not be much more destruction and deterioration over time. Once the elements get at the inside exposed areas of the studio, there may not be much left to salvage in the long run. Especially once winter gets inside the building.

There have also been many people suggest that the members of RUSH should just buy it and turn it back into their once labelled "Abbey Road". That sounds wonderful to the fans but, I am sure that the guys in RUSH are not about to invest in the building in its current state.

With the current owners holding the property for ransom, there is not much any of us can do about the fate of Le Studio. Maybe the owners would consider selling the property if they got the right price. Of course, they probably would want an astronomical amount of money to buy it! The property alone is probably worth much more money than the studio building. Even if Le Studio was gone completely, the owners still have a huge piece of lakefront property that could sell for millions!

Here are some pictures I found on the web of Le Studio in its former glory days. 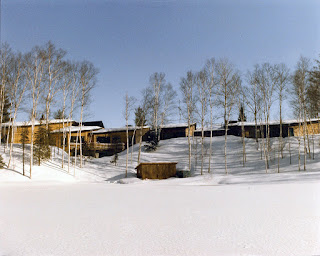 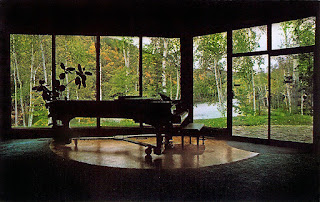 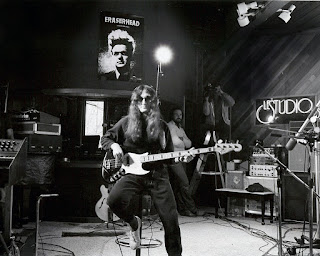 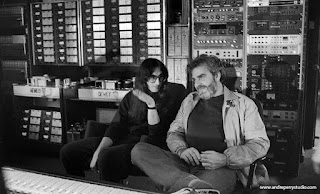 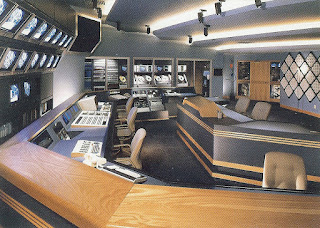 Heard the unfortunate news that the former Le Studio building in Morin Heights, Quebec has been attacked and severely destructed by vandals! Damn you vandals! Why don't you have any respect for another person's property? Don't you realize that you just destroyed a historic building in Canadian history! Why???

The video below is taken from the Le Studio YouTube channel. Kevin, the host of the channel has already released 2 parts of a 3 part video documentary series on Le Studio. Part 3 has not been released yet but, will be the completion of the video series. Now Kevin is at a loss on how to move forward with part 3.


When you are done watching this video and seeing the senseless destruction of a historic building, I suggest you go to the RUSH YouTube page and watch 3 videos that were recorded right there in the Le Studio. The songs are, "Tom Sawyer", "Limelight", and "Vital Signs". All these tracks come from RUSH's 1980 album called Moving Pictures.
Posted by Ron Behro at 12:32 AM 1 comment: Links to this post