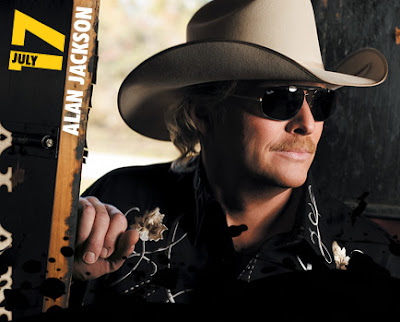 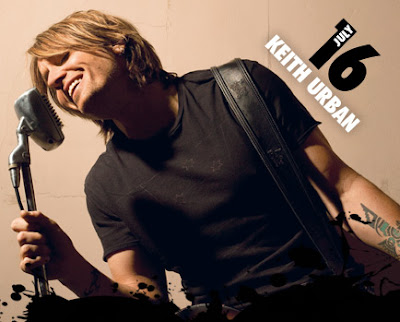 Just In! The organizers of Rogers Sarnia Bayfest have announced the big name acts for the country weekend of Bayfest 2010. Keith Urban - July 16, 2009 and Alan Jackson -July 17, 2009. For more information please go to the web site at: www.sarniabayfest.com for all of the details. The Rock weekend acts are still pending and we will have to wait a little while longer to find out which bands/artists will play this coming year.

View of Toronto Skyline at Night 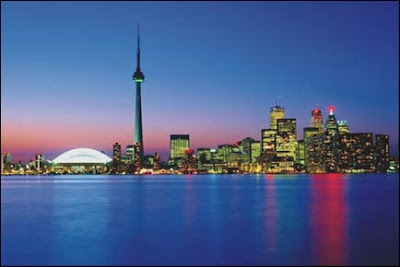 Hello Everyone, it has been awhile since I have posted anything new on my page so here is a little something. I found this picture on the web of the downtown Toronto skyline at night. The water is so still with the city light reflecting off the surface. It almost looks like an ice surface. Very cool pic!

To me, this is cool site in the big city but, I wonder what a Torontonian would say if I showed them this picture? I am sure that most people who live in Toronto probably would never think too much about this kind of thing. Just like the way that most Toronto natives would take for granted that the CN Tower is just another tall building! Oh well, I can just admire it as an outsider. I just think that Toronto is really cool city!
Posted by Ron Behro at 3:00 AM 1 comment: Links to this post